While some might be misled to think that all felines are the same, any cat owner knows that their pet has it's own character - from their mischievous habits, to the way in which they communicate.

To mark Cats Protection's National Black Cat Day 2016, we're taking a look at well-known cats with big personalities in order to celebrate what makes them unique, proving that while our monochrome moggies might look the same, they each have their own appeal just like any other colour cat. 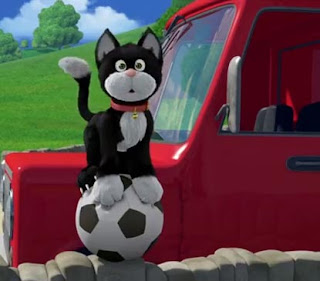 Jess might be a fictional feline but she's well-loved for her unique character and for being Postman Pat's trusty companion. No matter what mishaps he finds himself in, Jess is there beside him. She can often be found climbing into narrow spaces when she's not joining Pat on his post rounds.

Sam, the cat that has eyebrows 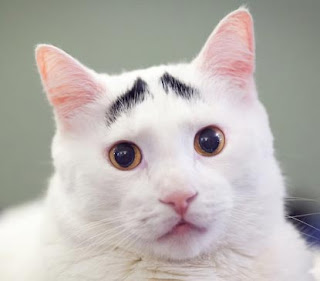 With his unusual markings, Sam appears as permanently worried. This former stray cat from New York is famed on the internet for his 'eyebrows', but it is important to remember that cats don't usually show worry in this way. Instead, look out for flat ears, eyes open with wide pupils and whiskers pointed forward for signs of stress.

Salem from Sabrina the Teenage Witch 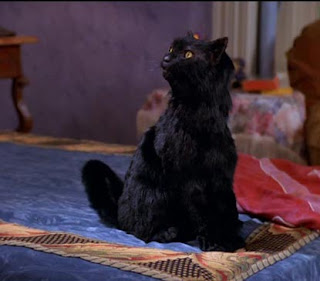 Salem, the cat from Sabrina the Teenage Witch, is famous for his witty one-liners and plots of world domination. It's worth pointing out that real cats don't feel jealousy or revenge - so you can stop worrying about your feline friend!

Cole of Cole and Marmalade

Cole is one of the internet's most famous black cats, known for his online antics with Marmalade. Like many cats, Cole loves curling up in a cardboard box - it's the ideal place to hide, especially if they're feeling anxious. 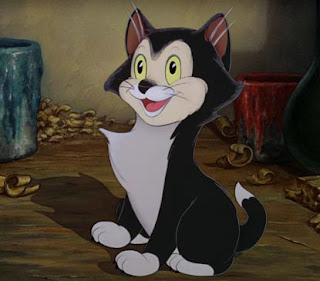 This mischievous moggy appeared in Disney film Pinocchio and can be seen trying different methods to get Cleo, the goldfish, for his supper. If you're trying to deter your cat from hunting, keep them mentally stimulated with interactive toys and games.

Has your cat got a quirky character or big personality? Tweet us at @CatsProtection and let us know.

For more information on cat behaviour, head to our behaviour hub on the website.