How are our pet cats similar to wildcats?

Did you know that our cute, loveable pet cats are closely related to African wildcats, who live in the African savannah? 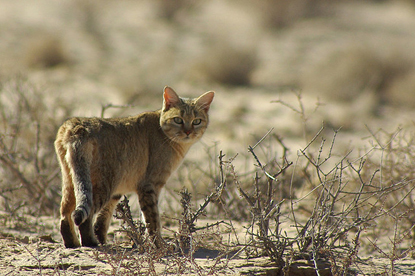 It might seem unlikely that the cuddly creature sitting on your lap has anything in common with a wild animal, but they’re actually pretty similar. Here are some of the quirky behaviours they share… 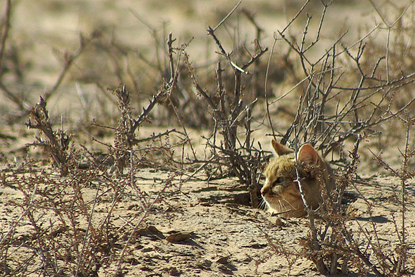 Both pet cats and wildcats will do everything they can to avoid a fight, so if they feel threatened by a human or another animal, they will run away and hide, preferably somewhere up high so they can watch out for other dangers. They will usually only fight back if they are trapped and unable to get away, but first they’ll typically hiss and growl to warn you to stay back.

They mark their territory 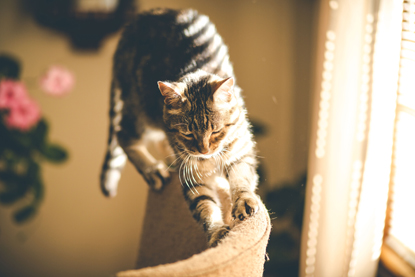 To avoid bumping into other animals on the savannah, African wildcats will mark their territory by spraying urine, rubbing their cheeks on objects to leave behind a scent or creating scratch marks with their claws. This lets others know this territory is taken and to stay away. Our pet cats do something very similar to deter other neighbourhood cats from entering their home or garden, so it’s a good idea to get them a scratch post to stop them damaging your furniture in the process!

They sleep a lot 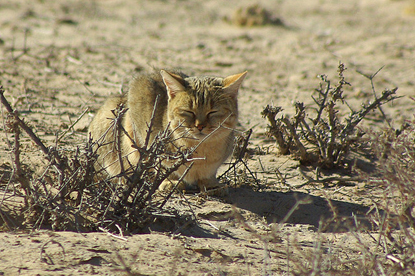 Wildcats need to have lots of naps throughout the day and night so they can conserve energy for hunting. While our own pet cats don’t need to hunt for their food, they still like to snooze a lot, just in case. In fact they can sleep for 12 to 18 hours a day, often in some rather strange places and positions! 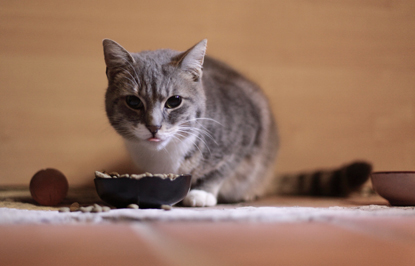 Nasty diseases can easily spread in the African savannah, so wildcats are very careful about keeping clean and safe. This is why they will usually eat, drink and go to the toilet in completely separate areas within their territory, to prevent any cross-contamination. Pet cats like to do the same, which is why you might find they eat and drink more if you keep their food and water bowls separate and well away from their litter tray.

While pet cats have a lot in common with African wildcats, there are also some key differences too… 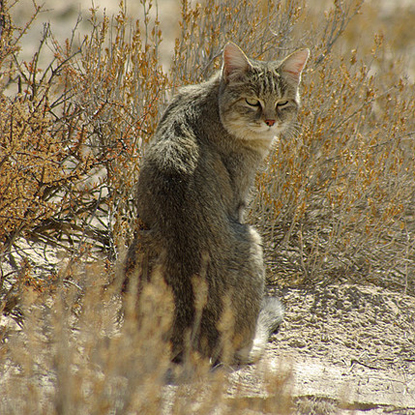 Out on the savannah, wildcats survive all on their own, with no humans or other wildcats to help them find food and keep safe. Our own pet cats need a bit more looking after, so they rely on us, their owners, to make sure they’re well-fed, warm and healthy. They can even sometimes live alongside other animals too, like dogs and other cats, providing they’ve been properly and carefully introduced. 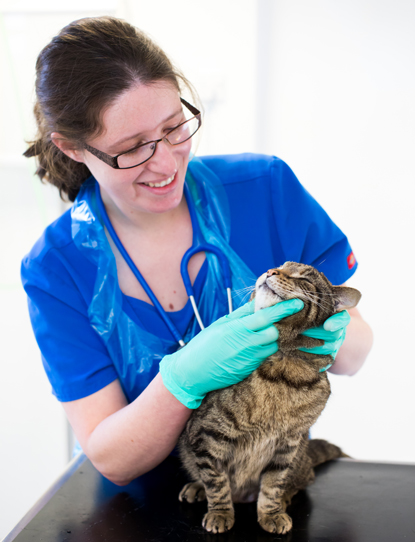 Wildcats have to be very careful to stay safe and healthy, as in the wild they don’t have vets who can treat them if they’re sick or injured. Pet cats are lucky enough to have access to regular veterinary check-ups and treatments, such as vaccinations, flea and worming medication and neutering, to help them live long and healthy lives.

Wildcats have to find their own food 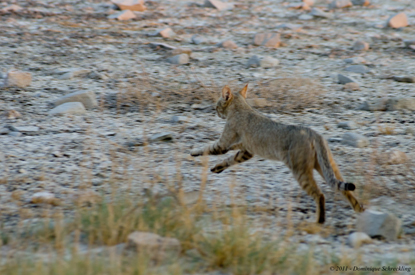 Hunting is an important skill for wildcats as they have to be good at stalking, pouncing and jumping in order to catch enough food to eat. Pet cats don’t usually have to work as hard for their food – just some urgent meowing will see it ‘magically’ appear in the bowl in front of them – but they still love to hunt. Chasing and catching objects is not only great exercise, it also releases happy hormones in their brains, so it’s important they have plenty of toys to play with.

To find out more about why cats do what they do, take our fun, interactive online course and become a cat expert! Younger cat fans can also learn lots more about our feline friends on our dedicated education website.